Learn how to experience more happiness.

It’s tempting to feel disappointment when things don’t go our way. It could be work, a relationship, or financial, but when we experience bad luck or unfair treatment it can feel debilitating. However, our perception of these situations is largely shaped by our circumstances and expectations.

There are two great stories that demonstrate how a situation can be perceived as both good or bad. 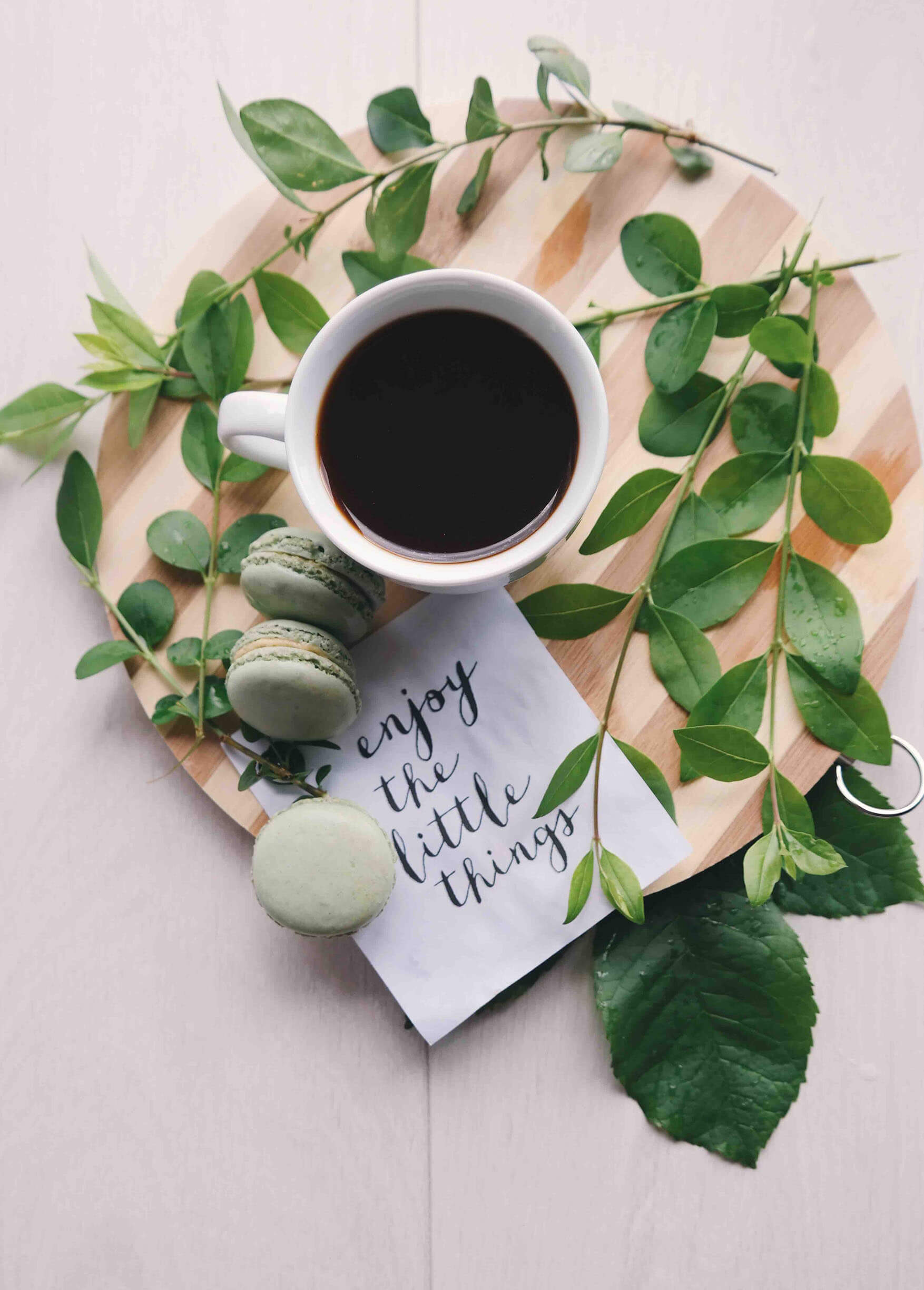 The following is a Jewish folktale:

A poor man lived with his wife and six children in a very small one-room house. They were always getting in each other’s way and there was so little space they could hardly breathe!

Finally the man could stand it no more. He talked to his wife and asked her what to do. “Go see the rabbi,” she told him, and after arguing a while, he went.

The rabbi greeted him and said, “I see something is troubling you. Whatever it is, you can tell me.”

The rabbi thought very deeply about the poor man’s problem. Then he said, “Do exactly as I tell you and things will get better. Do you promise?”

“I promise,” the poor man said.

The rabbi then asked the poor man a strange question. “Do you own any animals?”

“Good,” the rabbi said. “When you get home, take all the animals into your house to live with you.”

The poor man was astonished to hear this advice from the rabbi, but he had promised to do exactly what the rabbi said. So he went home and took all the farm animals into the tiny one-room house.

The next day the poor man ran back to see the rabbi. “What have you done to me, Rabbi?” he cried. “It’s awful. I did what you told me and the animals are all over the house! Rabbi, help me!”

The rabbi listened and said calmly, “Now go home and take the chickens back outside.”

The poor man did as the rabbi said, but hurried back again the next day. “The chickens are gone, but Rabbi, the goat!” he moaned. “The goat is smashing up all the furniture and eating everything in sight!”

The good rabbi said, “Go home and remove the goat and may God bless you.”

So the poor man went home and took the goat outside. But he ran back again to see the rabbi, crying and wailing. “What a nightmare you have brought to my house, Rabbi! With the cow it’s like living in a stable! Can human beings live with an animal like this?”

The rabbi said sweetly, “My friend, you are right. May God bless you. Go home now and take the cow out of your house.” And the poor man went quickly home and took the cow out of the house.

The next day he came running back to the rabbi again. “O Rabbi,” he said with a big smile on his face, “we have such a good life now. The animals are all out of the house. The house is so quiet and we’ve got room to spare! What a joy!”

This is the story of The Farmer’s Luck.

One day in late summer, an old farmer was working in his field with his old sick horse. The farmer felt compassion for the horse and desired to lift its burden. So he left his horse loose to go the mountains and live out the rest of its life.

Soon after, neighbors from the nearby village visited, offering their condolences and said, “What a shame.  Now your only horse is gone.  How unfortunate you are!. You must be very sad. How will you live, work the land, and prosper?” The farmer replied: “Who knows? We shall see”.

Two days later the old horse came back now rejuvenated after meandering in the mountainsides while eating the wild grasses. He came back with twelve new younger and healthy horses which followed the old horse into the corral.

Word got out in the village of the old farmer’s good fortune and it wasn’t long before people stopped by to congratulate the farmer on his good luck.  “How fortunate you are!” they exclaimed. You must be very happy!”  Again, the farmer softly said, “Who knows? We shall see.”

At daybreak on the next morning, the farmer’s only son set off to attempt to train the new wild horses, but the farmer’s son was thrown to the ground and broke his leg.  One by one villagers arrived during the day to bemoan the farmer’s latest misfortune.  “Oh, what a tragedy!  Your son won’t be able to help you farm with a broken leg. You’ll have to do all the work yourself, How will you survive? You must be very sad”.  they said.  Calmly going about his usual business the farmer answered, “Who knows? We shall see”

Several days later a war broke out. The Emperor’s men arrived in the village demanding that young men come with them to be conscripted into the Emperor’s army.  As it happened the farmer’s son was deemed unfit because of his broken leg.  “What very good fortune you have!!” the villagers exclaimed as their own young sons were marched away. “You must be very happy.” “Who knows? We shall see!”, replied the old farmer as he headed off to work his field alone.

As time went on the broken leg healed but the son was left with a slight limp. Again the neighbors came to pay their condolences. “Oh what bad luck. Too bad for you”!  But the old farmer simply replied; “Who knows? We shall see.”

As it turned out the other young village boys had died in the war and the old farmer and his son were the only able bodied men capable of working the village lands. The old farmer became wealthy and was very generous to the villagers. They said: “Oh how fortunate we are, you must be very happy”, to which the old farmer replied, “Who knows? We shall see!”

Last night, I read the story of The Farmer’s Luck with my daughter. I asked her to think of bad things that have happened which turned out to be good. It took her a while to think of something, but after a few minutes she was able to quickly think of several examples. When she split her chin open and got stitches, she learned how to stay calm and that stitches weren’t so scary. When she was stung by wasps, she felt she secured her status as a real cowgirl (don’t ask me what that means). When a boy at school made fun of her and her girlfriends, they stuck together and formed a cheerleading club. Often our bad luck can lead us to something better.

I can think of my own examples as well. When I was scheduled to return from my maternity leave and broke my foot, I suddenly had six more months to spend at home with my daughter. When I was furloughed due to state budget cuts, I was able to use the much needed time to work on my dissertation. When I was overwhelmed with a sexual assault investigation and then fell sick with pneumonia, I returned to work feeling grateful to have my health and be able to finish the investigation.

Growing up, my mom used to tell me, “Que sera, sera.” It was a way of saying “accept it.” There are things beyond our control (other people’s actions, budget cuts, the weather, the shape of our bodies), which can cause us frustration and anger. But, refusing to accept what is keeps us stuck in the past and prevents us from experiencing happiness in the present.

Therefore, we can reduce our pain and experience more happiness by: